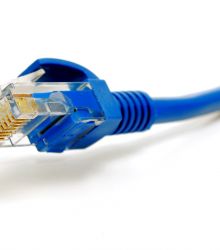 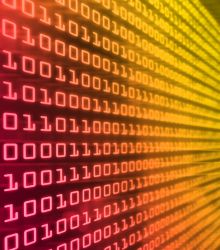 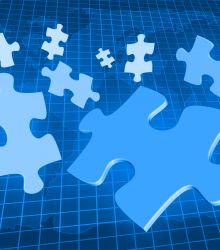 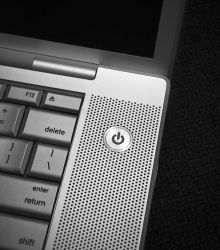 You are here: Home » HOME

(2) No matter how hard you push and no matter what the priority, you can’t increase the speed of light.

(2a) (corollary). No matter how hard you try, you can’t make a baby in much less than 9 months. Trying to speed this up *might* make it slower, but it won’t make it happen any quicker.

(3) With sufficient thrust, pigs fly just fine. However, this is not necessarily a good idea. It is hard to be sure where they are going to land, and it could be dangerous sitting under them as they fly overhead. (4) Some things in life can never be fully appreciated nor understood unless experienced firsthand. Some things in networking can never be fully understood by someone who neither builds commercial networking equipment nor runs an operational network.

(5) It is always possible to aglutenate multiple separate problems into a single complex interdependent solution. In most cases this is a bad idea.

(6) It is easier to move a problem around (for example, by moving the problem to a different part of the overall network architecture) than it is to solve it.

(6a) (corollary). It is always possible to add another level of indirection.

(7) It is always something

(8) It is more complicated than you think.

(9) For all resources, whatever it is, you need more.

(9a) (corollary) Every networking problem always takes longer to solve than it seems like it should.

(11) Every old idea will be proposed again with a different name and a different presentation, regardless of whether it works.